Alterations in synaptic connections are implicated in nearly all brain disorders. In particular, synapse loss is a particularly profound problem in brain disorders that attack cognitive function, such as schizophrenia and Alzheimer’s disease. As part of a research program aimed at discovering novel mechanisms that trigger increases in neural connectivity as a strategy to combat these illnesses, a high content, primary neuron based, screening platform has been developed to facilitate the discovery of novel chemical probes that trigger increases in synaptic connectivity. These probes will serve as developmental platforms for future generations of drugs that treat a wide range of brain disorders.1

In order to ensure reproducible batch to batch results as part of a high content screening platform, it is imperative that cells are plated consistently and that the cells are viable for the duration of the experiment. For this reason, The Scripps Research Institute uses the MANTIS® Liquid Handler as a precise, reliable, and robust solution for dispensing even the most sensitive primary neuronal cells in the generation of a high content screening platform. 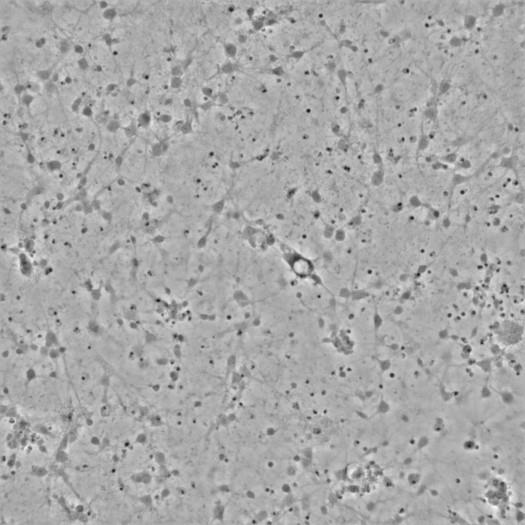 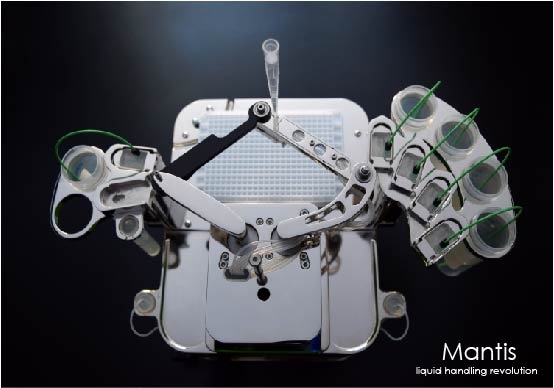 Read More About This Study